The Degree of Royal Ark Mariner (R.A.M.), although worked under the aegis of the Grand Lodge of Mark Master Masons, has no real historical connection with the Mark Degree. In essence, the Royal Ark Mariner Degree stands alone and, is entirely unrelated to any other Masonic degree. It is undoubtedly one of the most inspiring and beautiful degrees that we find in Freemasonry. 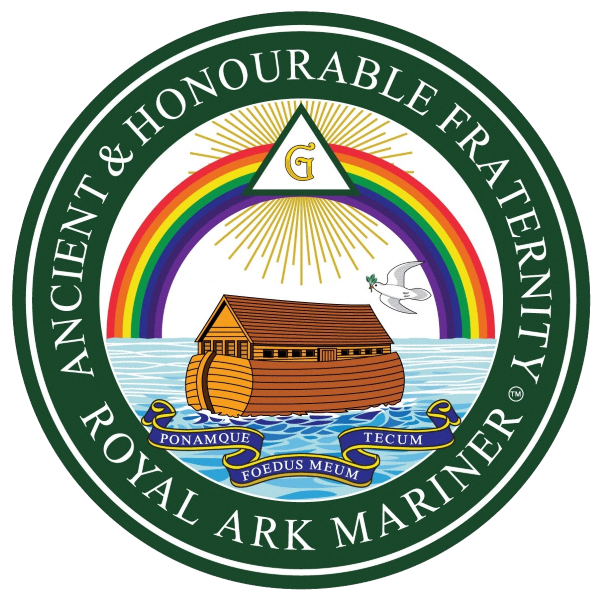 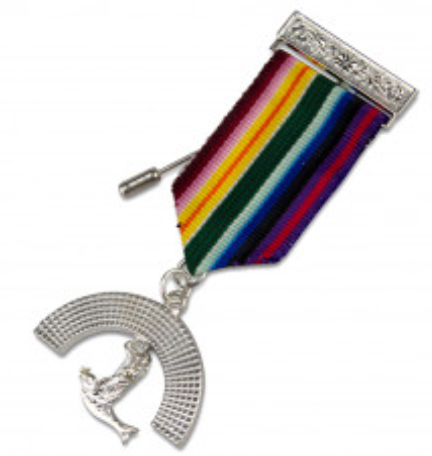 There is only one ceremony of “elevation”, and this is relatively short, of some 45 minutes. As its name suggests it has a nautical flavour, with the “elevation” of a candidate into the Degree, commemorating the providence and mercy of God, with regard to the legend of the Deluge, as recorded in Genesis. During the ceremony, analogies are drawn between the dangers of the flood and the dangers of life. How we should strive to reach the “Ark”, the haven of rest, just as Noah’s family and the other occupants of his Ark did. The subject matter, being taken directly from the Volume of the Sacred Law, is therefore both beautiful and instructive, guaranteed to make a lasting impression on every candidate. Upon entering the Temple the attention of the Candidate is directed to three points and at a certain stage the Ark is symbolised in terms similar to the ark of salvation. The candidate is finally instructed to advance in the spirit of the cardinal virtues.

The Officers of a Royal Ark Mariner Lodge represent Noah and two of his sons, Japheth and Shem. A particularly interesting aspect of this Degree is the position of the two Wardens, as in an old Craft Lodge. The first authentic record of the Degree appears in the minutes of a meeting held in Bath in 1790. Interest in the Degree increased in the early 1800s and eventually the Grand Lodge of Mark Master Masons of England and Wales placed the Degree under its protection. A Grand Master’s Royal Ark Council was subsequently formed to regulate the Degree and since then the fraternity has grown apace. Today there are some 850 R.A.M. Lodges working under the English Constitution, with 45 R.A.M. Lodges in the Province of Kent. Details of all these Lodges showing where and when they meet are included in the Red Kent Year Book, available from the Kent Mark Provincial Secretary. The Royal Ark Mariner Degree does not have a Provincial structure of Officers, but is governed by the respective administration controlling the Mark Lodges within a particular Province. This ensures that R.A.M. Lodge subscriptions are kept to a minimum. Each R.A.M. Lodge is attached to its sponsoring Mark Lodge, similar in some respects to the way a Royal Arch Chapter is associated with its sponsoring Craft Lodge.

You may not be surprised to hear that in other Constitutions, the organisation of R.A.M. Lodges can be very different, for example, in Scotland, Royal Ark Mariner Lodges come under the Supreme Grand Royal Arch Chapter, (as indeed do Councils of Red Cross Knights and Councils of Royal and Select Masters!) In England the qualification for membership of a Royal Ark Mariner Lodge is, perhaps not surprisingly, that of being a Mark Master Mason. Brethren can also attain the Chair of their R.A.M. Lodge (by Dispensation) without having first been installed as Master of a Mark Lodge, or indeed of their Craft Lodge. 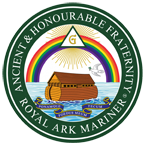