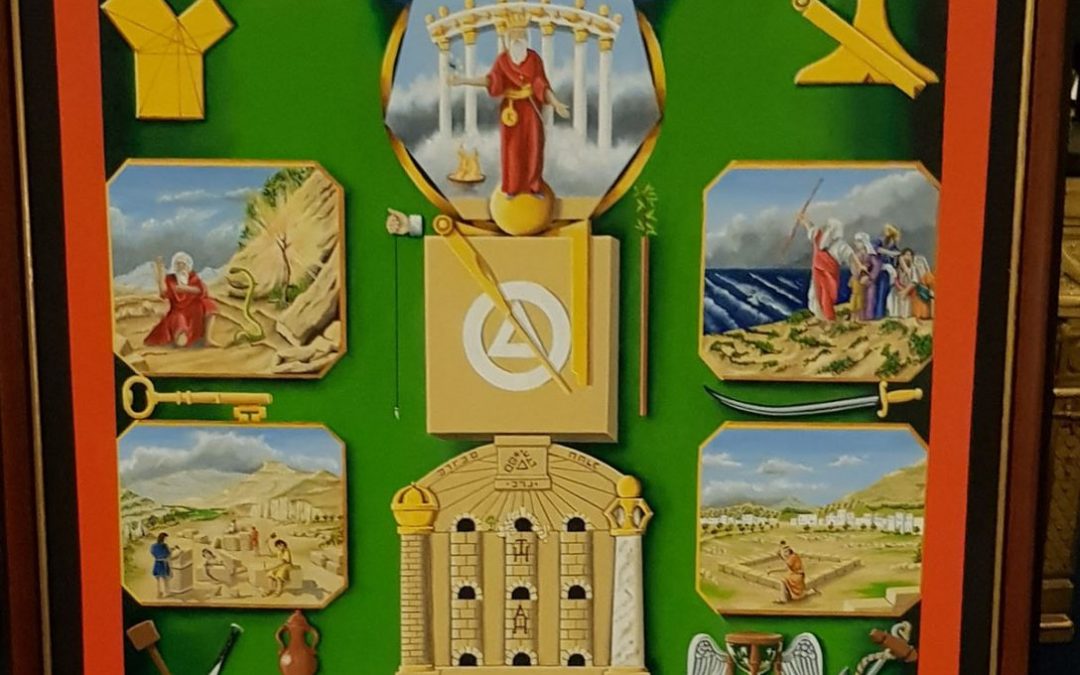 The 2019 Annual Assembly of the Ancient and Honourable Fraternity of Royal Ark Mariner took place on Tuesday, December 10th in the Grand Temple at Freemasonsâ Hall.

As is the custom, this yearly assembly of the beautiful degree was a very well attended and friendly affair. Item five on the agenda was to invest the recipients of Royal Ark Mariner Grand Rank, and on this occasion our Province was honoured with six brothers being invested by MW. Bro. Raymond John Smith, Pro Grand Master, who commented that “They have shown their dedication to Masonry in general and to this Royal Ark Mariner degree in particular, and have succeeded in extending their Masonic knowledge so successfully to have warranted their appointment to Grand Rank.”

The proud recipients can be seen above, just after their investiture accompanied by RW. Bro. Archie Torrance, our Provincial Grand Master along with others from the Province who attended the meeting.

One of the highlights of the Pro Grand Master’s address was the revealing of a clearer image of the Royal Ark Mariner Tracing Board. In response to requests, an artist was commissioned to paint an updated version which was unveiled at the meeting.