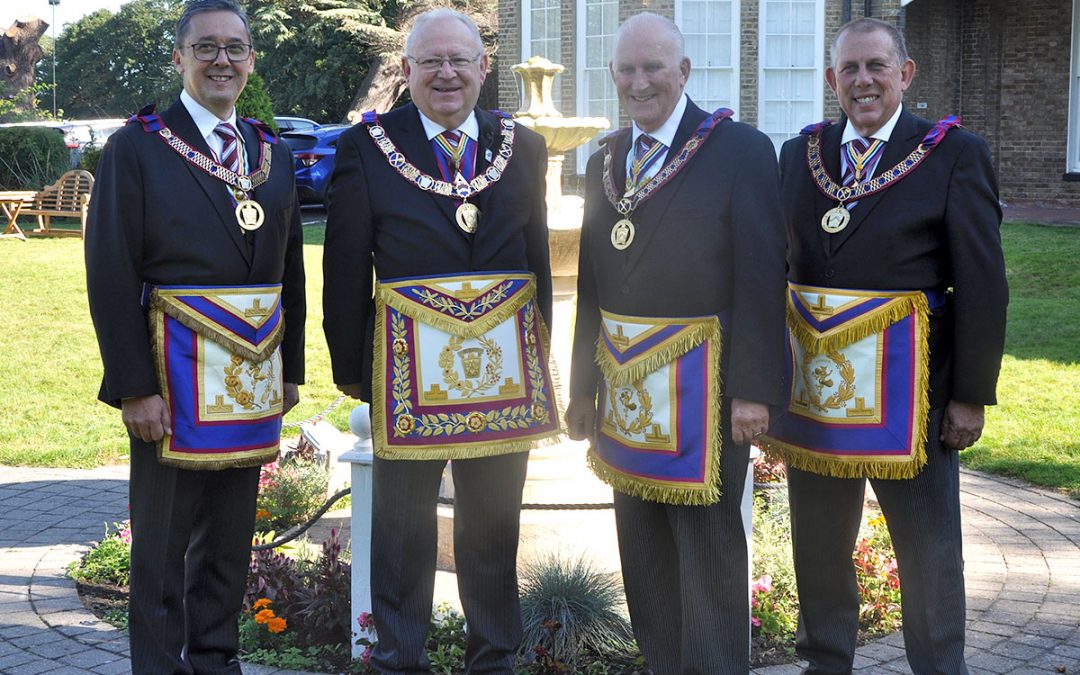 The Installing Officer, having been saluted, welcomed Brethren and addressed them as to the purposeÂ of the meeting.Â  He was then pleased to obligate, invest and install Peter David Williams as RightÂ Worshipful Provincial Grand Master.

The Provincial Grand Master addressed and thanked the Installing Officer who then retired in procession.

After refreshments the Brethren of the Province and their guests enjoyed a mostÂ convivial lunch together.