Craft & Chapter Gand Honours For Members of The Province

We are delighted to congratulate the following members of the Province who the Most Worshipful the Grand Master/Grand Superintendent of United Grand Lodge of England/Supreme Grand Chapter has been pleased to Appoint or Promote to Grand Rank. 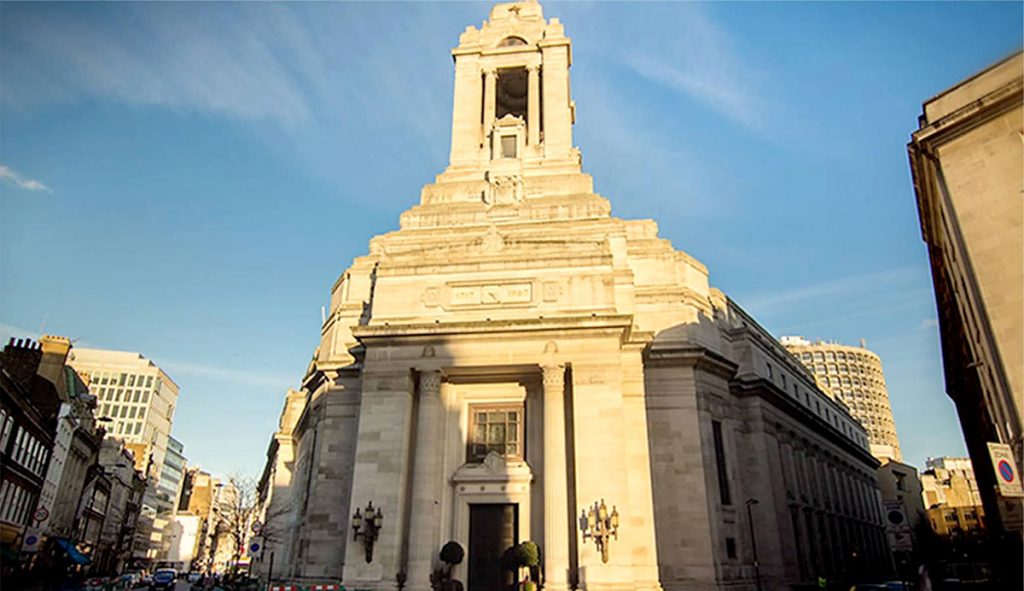 Upon the publication of the annual list, our Provincial Grand Master, R.W.Bro. Peter Williams expressed his own congratulations, as well as those of the Province, to all of the brethren on their well deserved Appointments and Promotions.