Crane Mark Are Reaching Out 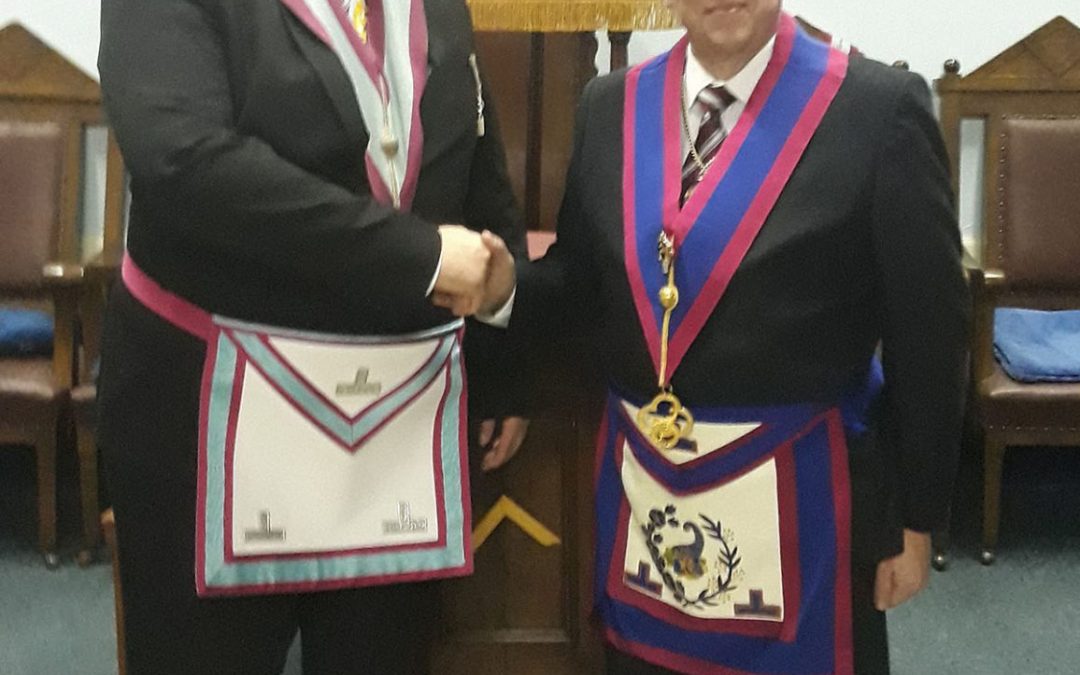 âAt their regular meeting on Monday 4th February, Crane Mark Lodge’s Treasurer, and the Province’s newly appointed Provincial Retention Officer, W. Bro. Martyn Summers swapped his collars and lead an open and active discussion on the 3 R’s of Recruitment, Retention and Reinvigoration and how the Lodge could effectively tap into this Grand Lodge initiative.

He set the ball rolling by explaining that when we talk about membership we have a natural tendency to think of attracting new members, but there are in fact three key areas that Lodges need to consider to grow their numbers – namely recruiting new members, retaining existing members and reinvigorating the Lodge.

There then followed a frank, lively and positive discussion, (which continued during the Festive Board at Hawkhurst’s Royal Oak Hotel), amongst all the members present who have been in the Mark degree from one month to forty-eight years!

As a result several ideas were put forward from simply being proud to talk about our friendly degree at any opportunity, to opening up their December Festive Board as a ‘Blue Table’ for local Craft Masons to attend. The Chaplain even came up with idea of working with the Lodge Almoner to extend his role into a more Pastoral one to check on members who don’t attend as regularly as they might.

It certainly looks like Crane Mark will be extending their wings over coming months to welcome members new and old into their nest.