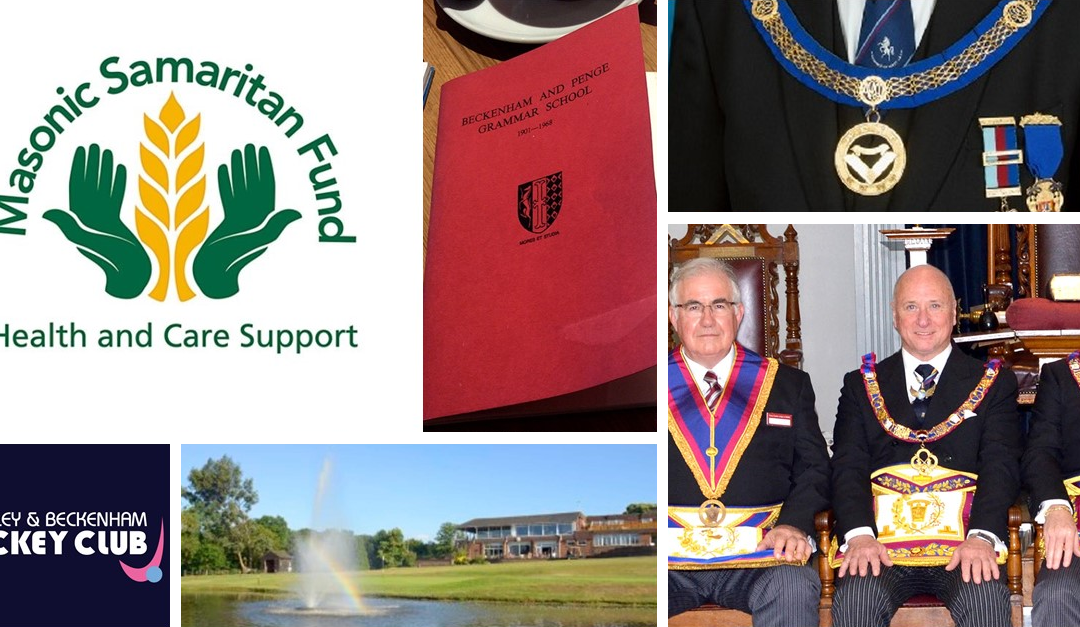 2.
When I was at Beckenham Grammar School I was walking back to class after lunch and I saw an athletics event going on on the playing field. I went to have a look and discovered it was the intermediate javelin throwing competition for the School Cup. I had recently seen this event on television (1960 Olympics?) and so I knew what to do. The Master in charge was my form master and he invited me to have a go and, complete in my school blazer and grey flannels, I broke the school record for my age group and went on to represent the school in the South East Schools Championships and came nowhere!

3.
I was a very enthusiastic hockey player and played in the National League for Bromley. I never represented England or GB but I did play for the Bahamas against England at Crystal Palace when they were one short and got a âcapâ for the Bahamas.

4.
I am still a very keen golfer although largely lacking in ability. My claim to fame in golf is that I have had 9 holes-in-one and also once annihilated a Provincial Grand Master of the Mark Degree (who shall remain nameless!) in a match at West Malling – 7 and 6!

Freemasonry has been very kind to me and I can never pay back what I have received in friendship and happy times.

6!
In submitting his “5 Things…” Graham has been his usual modest self and omitted to mention that he holds the Invicta Award “For long and distinguished service to Masonry”.