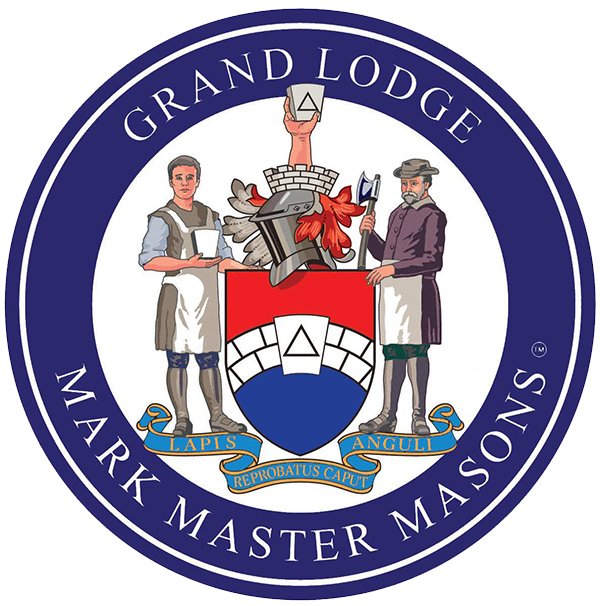 On Friday 25th March 2022 the Grand Secretary, R.W.Bro. Ryan A. Williams, dispatched letters from Mark Masons’ Hall to select members of the Grand Lodge of Mark Master Masons of England and Wales offering them re-appointments, appointments and promotions in Mark Grand Lodge.

We are delighted to announce that the Grand Master, Most Worshipful Brother His Royal Highness Prince Michael of Kent, GCVO, has been pleased to appoint or promote the following Brethren who are members of our Province;

*Signifies an appointment put forward from outside the Province of Kent.