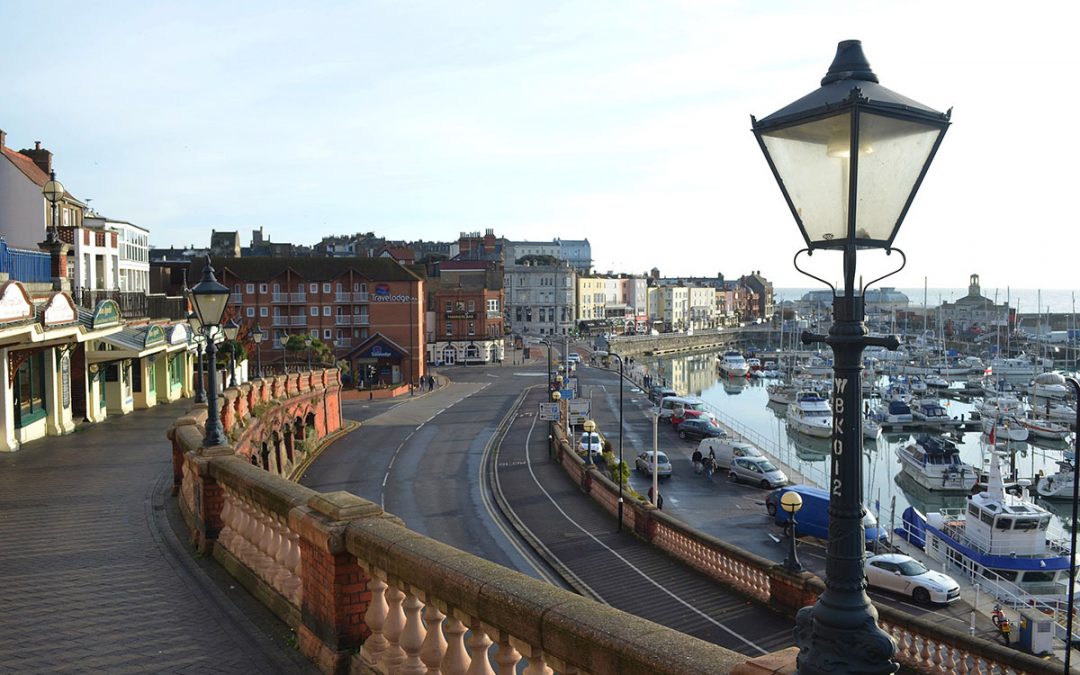 The Sesquicentenary meeting of Ramsgate’s Holmesdale Lodge of Mark Master Masons No. 129 was held in the town’s Masonic Temple in St Luke’s Avenue on Wednesday 20th October 2021.

The Lodge having been opened in due form, W.Bro. David was respectfully received and invited to take the Masterâs Chair, which he duly accepted and addressed the Lodge. After extending his personal congratulations and those of the Province to the Master and Lodge on achieving its 150th anniversary and presented the Lodge with the Sesquicentenary Warrant.

Interestingly, while the original Warrant of the Lodge is dated 20th February 1871, it was only a month later, 20th March 1871, that the Lodge was Consecrated; these pre-date the consecration of the Mark Province of Kent by well over a year!

The Lodge is named after R.W.Bro. Viscount Holmesdale, Provincial Grand Master of the Craft Province of Kent, who not only attended the Mark Lodge on many occasions, but took an active part in the working of the ceremonies. The first Master of the Lodge was W.Bro. George Neall P.Prov.G.S.D. The business of the Lodge having ended, the Brethren adjourned to the banquet and enjoyed the menu which comprised:

All for the princely sum of 10s 6d which included ‘wine, dessert and attendance’. At the banquet table the collections amounted to Two Guineas, which was donated to the Masonic Boysâ School.

The Temple in which the Lodge meets was built as a church in 1873 but never consecrated as such. It was opened for Masonic use in 1903, hosting its first meeting of Holmesdale Mark Lodge on Wednesday 30th March 1904.

The Centenary meeting of the Lodge was held on 30th April 1971 and was attended by R.W.Bro. F.W. Friday, Deputy Provincial Grand Master. The dinner which followed, at a cost of Â£2.00 per head, was held at The Castlemere Hotel in Broadstairs. On this occasion, the menu comprised:

This identical meal was served at the Sesquicentenary banquet.