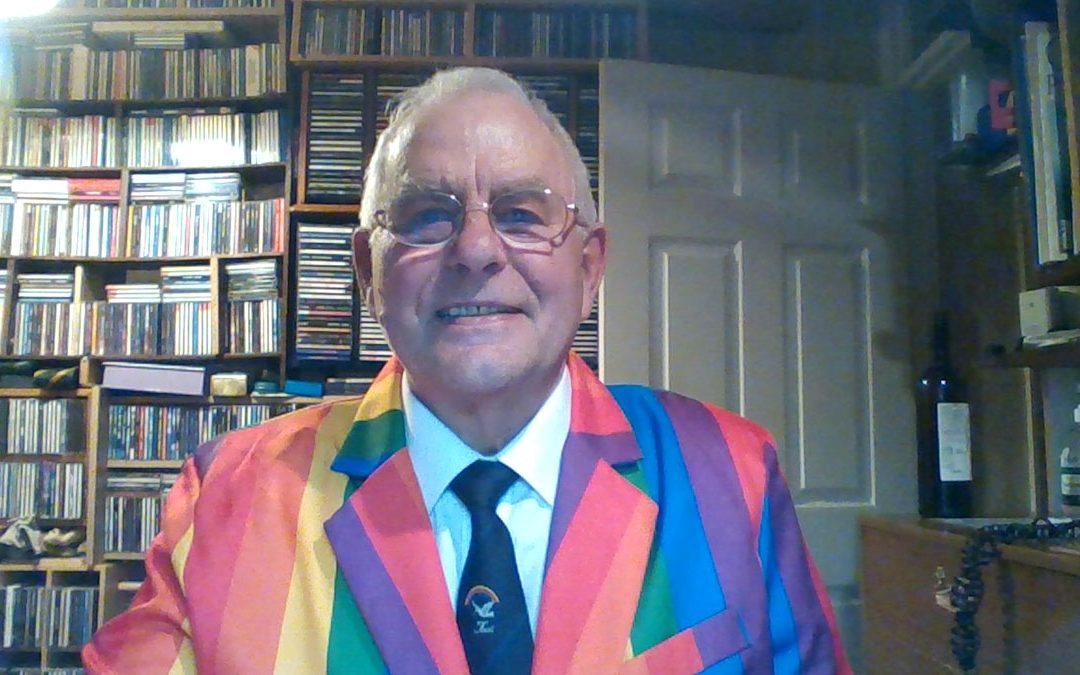 Exactly a year to the day after their previous meeting, the Installation of W.Bro. Stephen Dann R.A.M.G.R. as Worshipful Commander, the Kent Installed Commandersâ Lodge of Royal Ark Mariners No. 999 held a Virtual Business Meeting (VBM) on the evening of Friday 5th March 2021.

Hosted by W.Bro. Steve Hyland, Provincial Grand Secretary, the meeting commenced at 7.30pm with a healthy 63 brethren in attendance. After the necessary VBM protocols, including the readings of the Letter of Permission to hold the meeting and the Dispensation, the Presiding Officer, W.Bro. Stephen Dann, directed the regular business.

Also included in the evening’s business was to elect the following Joining Members; W.Bros. Gary Moss and Charles Brookes, Past Commanders of Greenwich Lodge No. 332 and Royal Naval College No. 294 respectively. As has become the norm on the occasion of VBMs over recent months, there was ample opportunity both before and after the formalities, to âmeetâ with old friends and exchange typical warm and friendly banter.

During the conversations, a rather senior Brother commented how surprised he was to see W.Bro. Ralph Apperley in such formal and sober attire. “Where was the coloured jacket?”. Within seconds it appeared, in true Royal Ark Mariner colours!
If you are a serving or Past Commander of a Lodge of Royal Ark Mariners and would like to join or simply know more about this prestigious Lodge then follow this link.