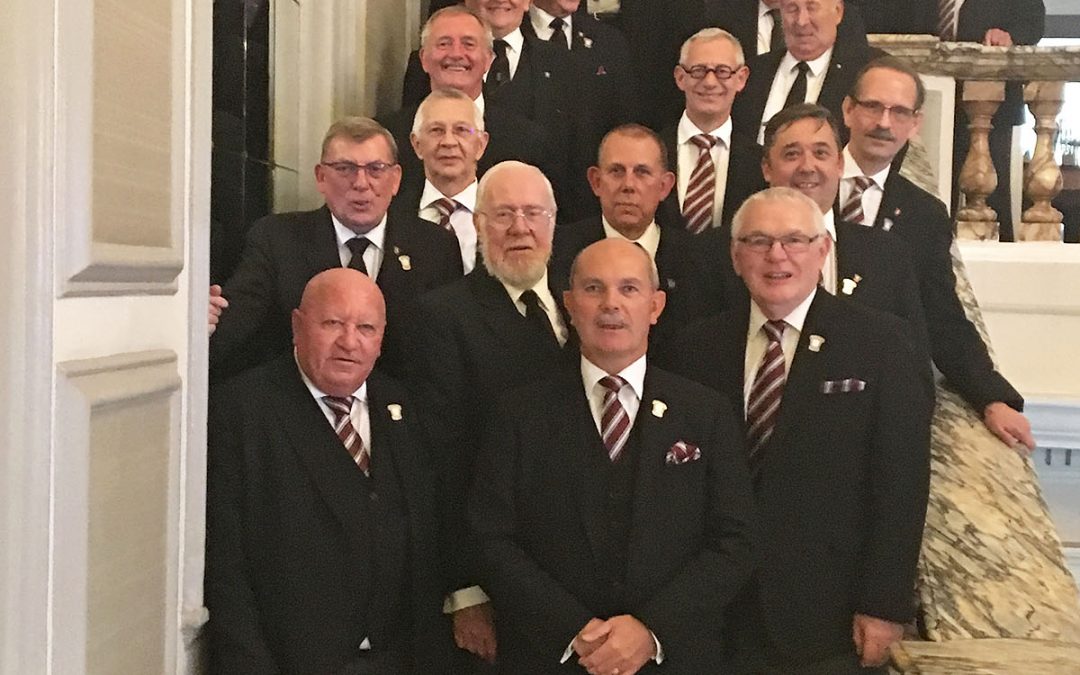 âAs you can see from the above photograph the Province was well represented at the Mark Grand Lodge CommunicationÂ 11th September which was held in the Grand Temple at Freemasons’ Hall in Great Queen Street.

Under a change to the traditional format, as previously reported, those attending the September meeting receive Grand Lodge promotions with first appointments now being conferred at the June meeting.

After the group photograph was taken, ProvincialÂ Grand Master VW. Bro. ArchieÂ Torrrance added that “I would add a congratulations to all, whoÂ received well-deservedÂ promotions, and extend my thanks to everyone else in the party for their support of theÂ the Province.