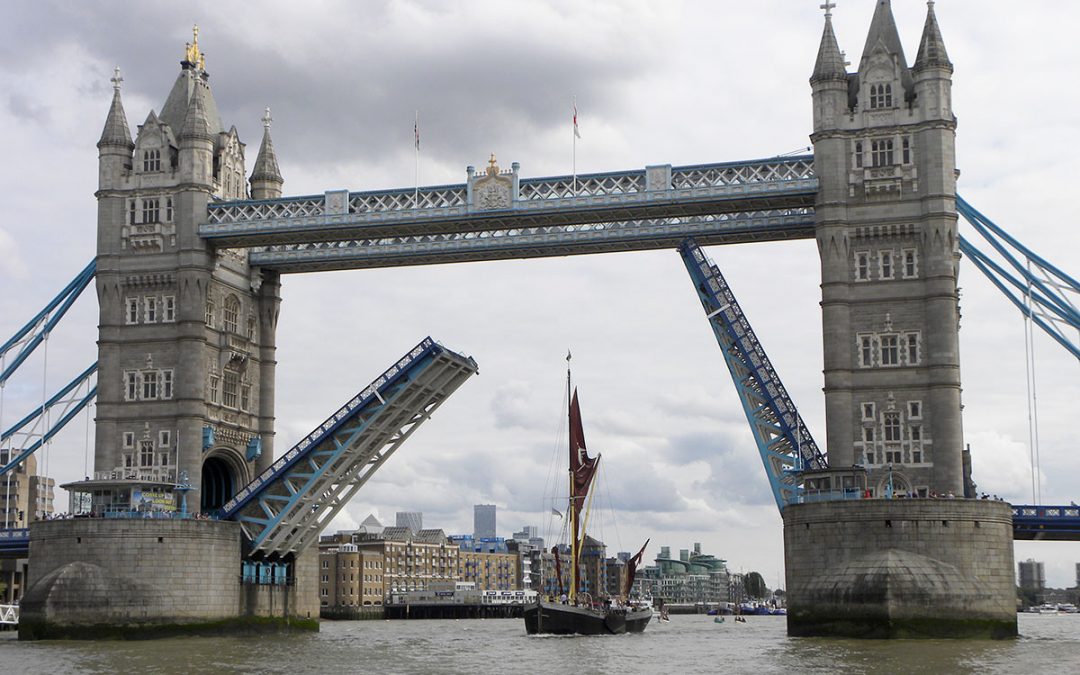 Exactly 100-years after Sir Ernest Shackletonâs ship ‘Quest’ set sail on the Thames for Antarctica, a ten strong team of Scouts and leaders have recreated Shackletonâs departure from London.

They were welcomed aboardÂ the ‘MV Golden Star’ and set sail from the Tower Millenium Pier adjacent to the Tower of London, accompanied by some 100 Scouts, Honoured Guests and others.

Joining them from the Masonic Community were W.Bro. Phil South, DPGM Province of East Kent along withÂ W.Bros. Andrew Waddington and Graham Raven, APGMs from the Province of West Kent;Â all three of whom are also members of the Mark Province of Kent.

The event wasÂ addressed by The Hon. Alexandra Shackleton, granddaughter of Sir Ernest Shackleton the Anglo-Irish Antarctic explorer who is best known for his 1914-16 expedition in which his ship ‘Endurance’ was trapped in ice and drifted for 10 months before being crushed in the pack ice.Â  The members of this expedition then drifted on ice floes for another five months before finally escaping in boats to the South Shetland Islands.Â  Sir Ernestâs life makes for a fascinating read.Â

Peter Lapage commented afterwards that, “OurÂ expedition was not as dramatic as his!Â  We sailed (powered) to Greenwich where we met the historic Lady Daphne thames barge (under sail) and a Scout flotilla of small power boats.Â  A buffet lunch was served after which we made our return journey to the Tower Millenium Pier, having first visited Westminster.

“Having passed under Tower Bridge and before arrival at Westminster, road traffic was halted, Tower Bridge was lifted and Lady Daphne sailed through; not having previously witnessed the lifting of Tower Bridge this was of tremendous interest to me.Â  Following the Westminster presentations, we saw Tower Bridge lift again to allow the ‘Lady Daphne’ to pass on her return journey.Â We returned to the Tower Millenium Pier and disembarked around 3pm having had a great day.”
You can read more about the day and ReQuest 2021 expedition here.