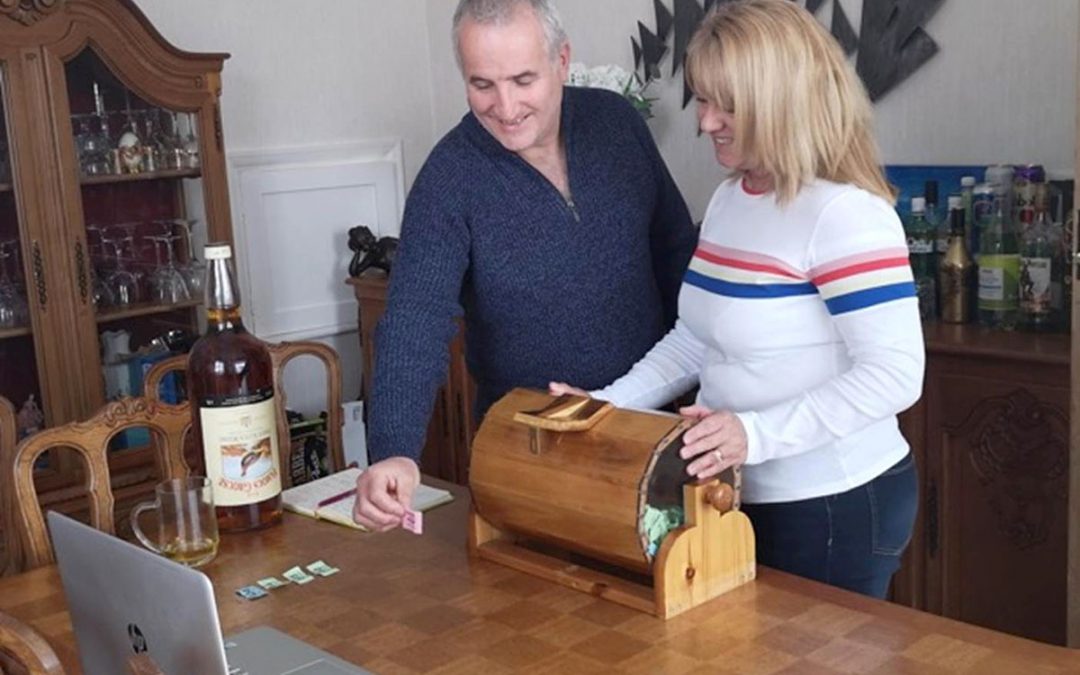 In these difficult times for us all, especially those in the caring sector, Ray Hazleton of the Margate Mark Lodge No. 1073 and Charity Steward of the town’s Trinity Craft Lodge suggested to the users of the New Cross Street centre and other local lodges that they combine their efforts and try to raise Â£5000 to buy PPE masks for second line workers.

Ray’s Broadstair’s company already had the network to import and distribute the masks, all he needed was the funds to purchase them, hence he suggested holding a virtual raffle to raise the Â£5,000.

The idea struck a chord, with many of the local Mark, Royal Ark Mariner, Craft and Royal Arch Lodges along with friends and family supporting the raffle, so much so that ticket sales and donations smashed the original Â£5,000 target and raising an amazing Â£6,470 in just two weeks.

This enabled an initial order of 2000 KN95 masks being placed, with a second batch scheduled. With the help of other Trinity Brethren he is also making a number of facial visors to go with them.

Ray managed to collate a a whole range of generously donated prizes from local Masons including a gallon of whisky, an Amazon Alexa Echo, a food hamper and even some rounds of golf, which we’re sure will be put to very good use once the lockdown is over.

Before drawing the first ticket Ray commented, “As we all learn in the first degree, âCharity Must Be a Freemasonâs Aimâ. It really has been a humbling experience to witness brethren digging deep and getting behind such an urgent and good cause”.