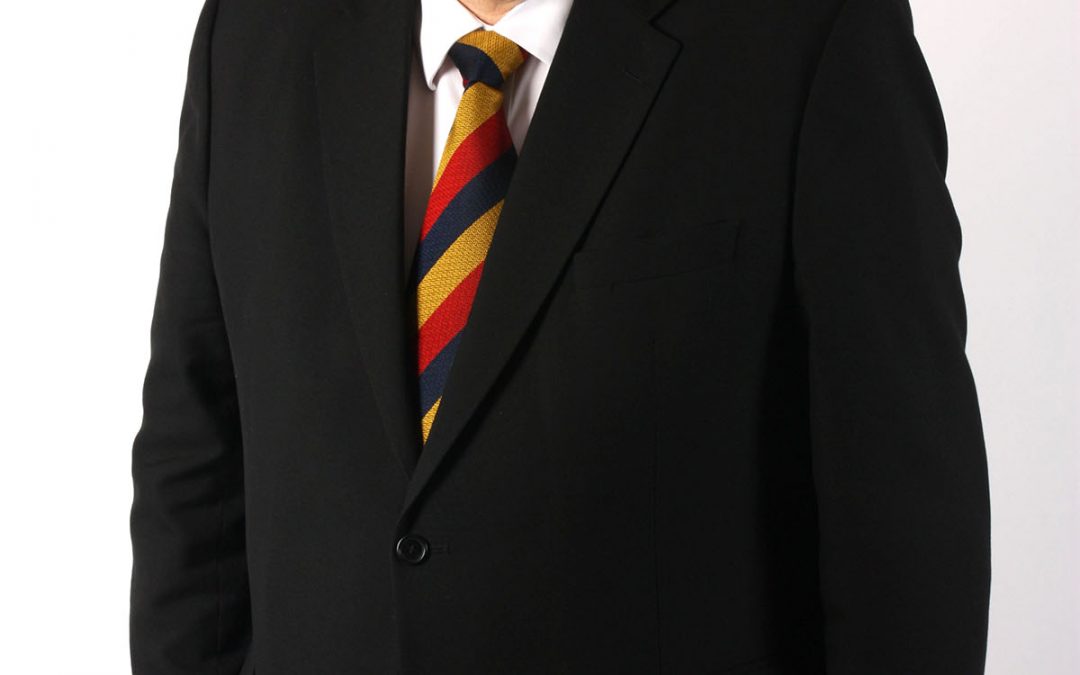 âThe Provincial Grand Master, RW. Bro. Archie Torrance, is delighted to announce that W. Bro. Trevor Sharpe has taken over the role of Lead Ambassador from W. Bro. Doug Hughes, who had been in post since the Province’s Network of Ambassadors was set up two years ago.

The team of Ambassadors, under Trevor’s leadership will continue to work with all Kent Masons to increase awareness and understanding of the Mark Degree through various channels and activities, including the popular Magic of The Mark events, to help our Province grow and flourish.

Upon welcoming W. Bro. Trevor to the team, RW. Bro. Archie warmly thanked W.Bro. Doug for “all of his excellent and efforts work in setting up the Ambassadors’ initiative in 2017 and for his continued efforts for the Province.”

Trevor was Advanced into Sevenoaks’ Biggin Hill Lodge of Mark Master Masons No. 1557 in 2001, becoming Worshipful Master in 2007. He left the Lodge in 2012 due to work commitments but remained in Malling Abbey Lodge No. 1425 which he had joined in 2011. He was Elevated into Biggin Hill Lodge’s anchored Royal Ark Mariner Lodge in 2002, also becoming Worshipful Commander in 2007. He similarly resigned in 2012, remaining a member of Malling Abbey R.A.M. No. 1425.

Trevor, started work as a Research Chemist then moved into Sales and Marketing. He has a Post Graduate Diploma from the Chartered Institute of Marketing and an MA in Marketing. He had his own training and marketing consultancy in Kent and was the Director of Undergraduate Studies at Greenwich School of Management. Married to Jacky, they have two grown up children and two fine Grandsons.

As well as being a member of Kent Installed Mark Masters, Trevor has number of other Masonic duties, including being Kent’s District Grand Master for the Grand Council of Royal & Select Masters, membership of which requires you to be a Mark Master Mason.