We are delighted to announce that W.Bro. Bob King of the King Charles the Martyr Mark and Royal Ark Mariner Lodges has been appointed as Provincial Retention Officer, replacing W.Bro. Martyn Summers, with immediate effect. 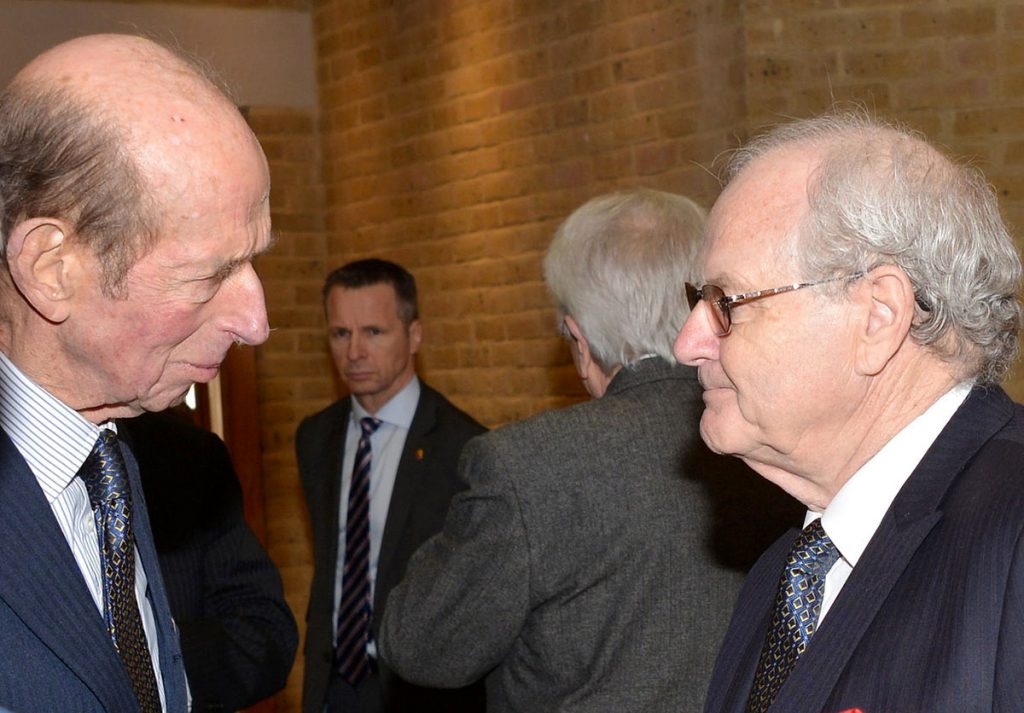 Bob King with The Duke of Kent

It is no secret that over the last few years the number of Freemasons worldwide has dropped, and we in the Mark Province of Kent are not alone. Indeed we launched our own Provincial Membership Growth Strategy in 2019 with the goal of returning the Province to a period of growth by Recruiting and Retaining more Mark Masons and Reinvigorating Mark Lodges.

As part of this integrated three-pronged approach we are looking to reduce avoidable losses (cessations, exclusions, resignations) to 3% per annum. Which is where Bob comes in, to work closely with the extended Provincial Executive in this important task.

On handing over the retention baton to Bob, Martyn commented, “I am looking forward to working closely with Bob in delivering our goals. His knowledge and experience in Kent Freemasonry at such a high level and his passion for both the Mark and Royal Ark Mariner Degrees make him the perfect man for the job.”