The Last of the First Paramedics 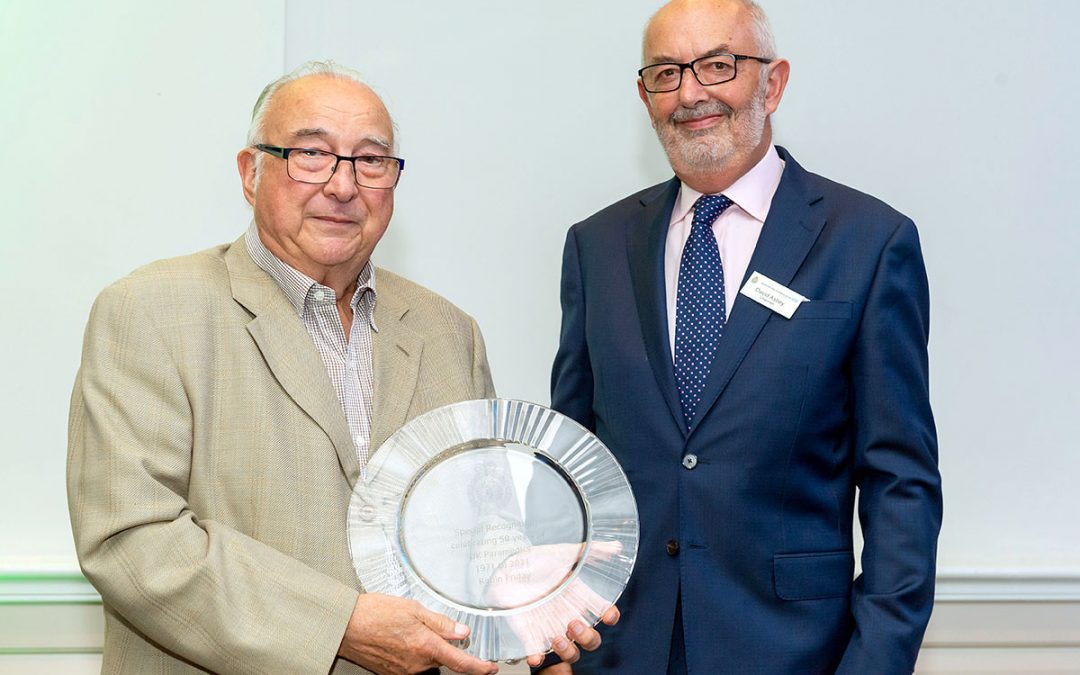 South East Coast Ambulance Service (SECAmb), which covers a geographical area of 3,600 square miles across the south-east including Kent, is celebrating 50 years since theÂ birth of the UK paramedic profession.

It was March 1971 when the first âambulance menâ, who had been selected forÂ additional training with renowned cardiologist Professor Douglas Chamberlain,Â began to respond to patients in the Brighton area equipped with the first ambulanceÂ defibrillators.

The six men, who had attended lectures by then Dr Chamberlain, and whoseÂ additional skills included being taught to interpret ECGs and administer particularÂ drugs for cardiac emergencies, paved the way for the development and formalisationÂ of the profession over the next decade and beyond.

Robin Friday,Â (above left), of The Manor of Bexley Mark and Royal Ark Mariner Lodges is the onlyÂ one of the original six individuals still alive. He nowÂ livesÂ inÂ Kent having retired from SECAmb in 2012 and proudly recalls being selected for theÂ additional training.

He said: âI look back fondly on my 50-year career in the ambulance service. I amÂ very proud to have been one of the original six to undergo the additional trainingÂ under Professor Chamberlain. This undoubtedly was a very important early stepÂ towards the ambulance service developing into the service it is today. We were, forÂ the first time, bringing far more expert care to patients prior to their arrival atÂ hospital.â

Professor Chamberlain said: âThe profession has of course come a long way in 50 years but I am very proud of the first individuals and this work I and my colleagues did to progress the role the ambulance service plays in pre-hospital care.â

SECAmb Chief Executive Philip Astle added: âI would like to pay tribute to ProfessorÂ Chamberlain and his clinical colleagues as well as Robin and his fellow members ofÂ staff. Their decision to be part of this initial innovation was vital in moving the ambulance service towards being more actively involved in pre-hospital care soÂ important in improving patient outcomes.â